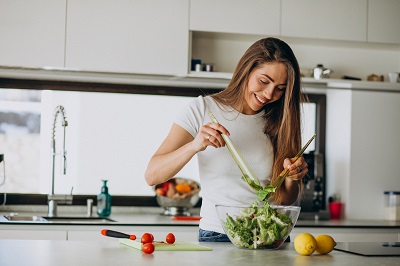 Better Understanding Your Nutritional Intake Can Lead To A Healthier You

In an age where access to basic resources is crucial for many individuals in communities around the world, multidimensional poverty still provides numerous challenges.  The numbers speak for themselves – a study done by the United Nations Children’s Fund (UNICEF) found that six out of ten children are multidimensionally poor, deprived of at least four of the seven categories of deprivation (health, housing, nutrition, protection, education, information, water and sanitation).

When we look at nutrition specifically, UNICEF also estimates that, if immediate action is not taken to combat nutrient deficiencies, we will see a 15% rise in the number of children needing critical nutrition services. That being said, a solution to the problem does exist, Food fortification is the process of adding nutrients into foodstuffs that do not already contain them. For example, in South Africa, maize meal and wheat flour are fortified with vitamin A, thiamine, niacin and the like.

But many individuals are still not aware of or well informed on fortification as a concept and the benefits that exist by simply paying more attention to this. Overall, the main benefit of food fortification is that it does not require consumers to change their eating habits, or to buy food products that may be too expensive for them to purchase, such as fresh fruit. Furthermore, it aids in increasing the intake of micronutrients so that the population doesn’t have to modify their normal diet – and in turn benefits all sectors of the population, particularly those living in areas that are under-resourced with limited access to a wider variety of produce. 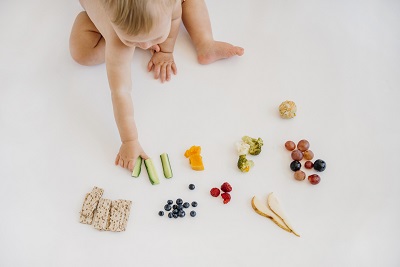 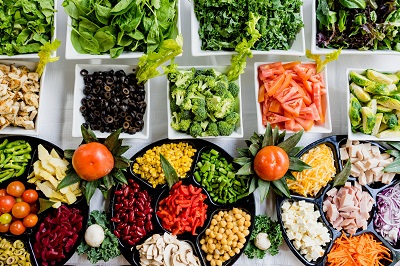 Being informed starts with knowing the difference between enriched foods and fortified foods. When you are purchasing your produce, you will often see the words ‘enriched’ or ‘fortified’ on label packaging. The two are similar, however, they are not interchangeable. It can be said that enrichment is a form of fortification, but fortification is not the same as enrichment. Enriched foods allude to nutrients that have been added to replace ones that have disappeared during the manufacturing process – whereas the nutrients in fortified foods are not added to replace those lost, but rather with the purpose of providing extra benefits to ensure nutritional requirements are met.

This can be useful for individuals who may be missing out on a few essential ingredients. Food fortification can help provide nutrients that tend to be deficient in the diet of some people, while also being of benefit for the population more widely.

How To Identify If Your Food Is 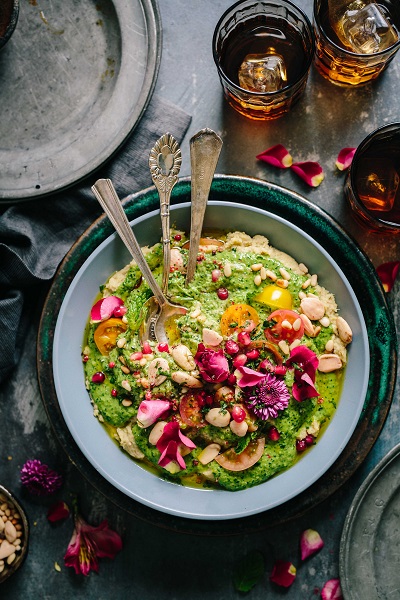 Now that we have differentiated between enriched and fortified foods, it is important to be able to identify which of the foods you purchase are fortified, along with the overall nutritional value. Usually, manufacturers are rather proud of the amount of vitamins and minerals added to products – so if you are checking for verification that a product is fortified, look out for the following symbol:

Examining the bigger picture – overall nutritional value – with food labelling regulations becoming more complex, consumers are bound to have more difficulty understanding them. It’s encouraging that consumers, in a more health conscious society, really take the time to study and understand things like serving sizes and recommendations; the different kinds of sugars, which can often become very confusing; as well as gram and calorie information. Knowing and understanding this information should allow consumers to, when faced with the option, to choose staple foods that are indeed fortified and of greater nutritional value. Arming yourself with this knowledge will enable you not only to theoretically understand your nutritional needs better, but also to provide your body with exactly what it needs. Ultimately avoiding long-term damage. 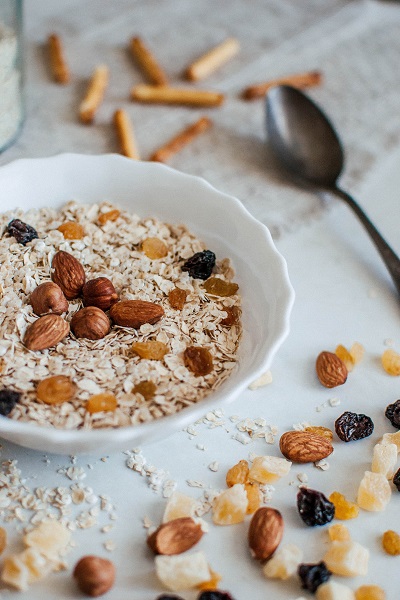 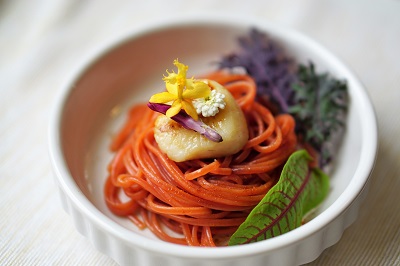 In South Africa, only maize and flour are fortified. This not only gives an indication of the gap that exists, but also presents an opportunity to fortify more foods, such as sugar and liquid products like fruit juices and dairy. That said, it is incumbent on governments and the industry at large to continue combating the effects of malnutrition through the expansion of foods that are fortified and through prevention tactics. It’s also important for these same institutions to educate the public at a grassroots level, empowering them with the crucial information that will enable them to better understand nutrition for a better life. 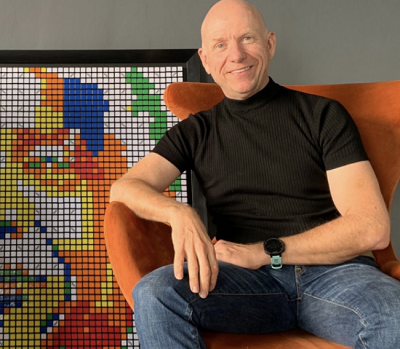