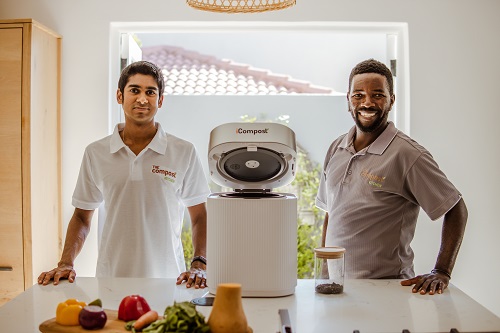 Himkaar Singh, founder of Johannesburg-based The Compost Kitchen, has received a coveted spot on the eighth Forbes Africa 30 Under 30 list. Well-known entrepreneurs who have graced the acclaimed list, which spotlights young entrepreneurs with the potential to make a significant impact in the future, include singer Sho Madjozi and rugby player Siya Kolisi.

Singh was selected for his commitment to solving South Africa’s water security challenge through the use of technology. In particular, returning to the fundamentals of repairing the soil. 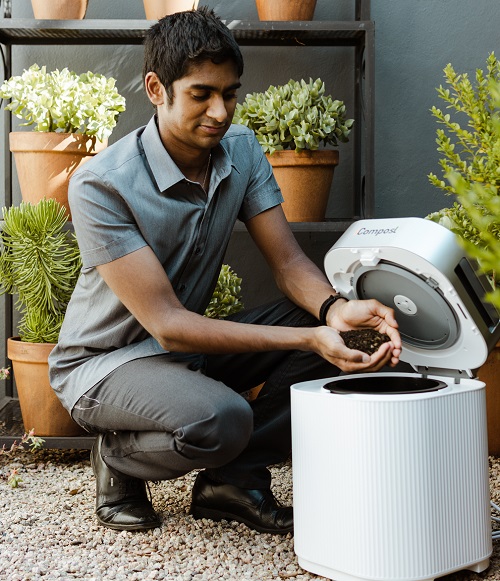 “In an emerging economy such as that of South Africa, its imperative we find a scalable solution,” says Singh, who completed a master’s degree in water management. Having first identified the challenge at the height of South Africa’s water crisis in 2017, he travelled abroad in search of a solution, spending five months in Germany, Vietnam and Jordan. This led him to the earth, where he found that repairing damaged soil’s ability to hold water by returning organic matter to the soil was not only a viable solution but cost-efficient, too.

Driven by the belief that a convenient composting solution will encourage more people to compost their food waste, he founded The Compost Kitchen and turned to technology. The result is a simple, elegant and small device named iCompost. This low-noise machine with a two-litre capacity turns all types of food waste – including coffee grounds, tea bags and eggshells – into a dry, natural and nutrient-rich soil amendment that can be used in pot plants and gardens.

Singh, whose larger vision of a redefined waste management system, believes there is untapped potential for entrepreneurs in the food waste recycling industry and is humbled by the Forbes Africa accolade bestowed on him. He joins his South African counterparts as well as the likes of Facebook founder Mark Zuckerberg, Instagram co-founder Kevin Systrom and Pakistani activist and Nobel Peace Prize winner Malala Yousafzai, who have all graced the global list. 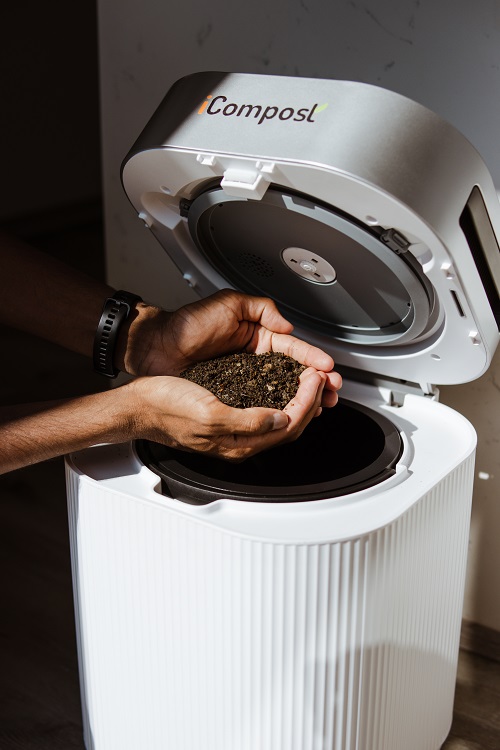 “Being selected for the 30 Under 30 list is an incredible honour,” he says. “ When I ventured into this business, my only goal was that of creating a meaningful impact with a sustainable business model. I am extremely grateful to the Forbes Africa team for this recognition and hope my business journey can inspire other young entrepreneurs to find a way to find purpose while driving profit.”

For more information on food waste recycling and iCompost, 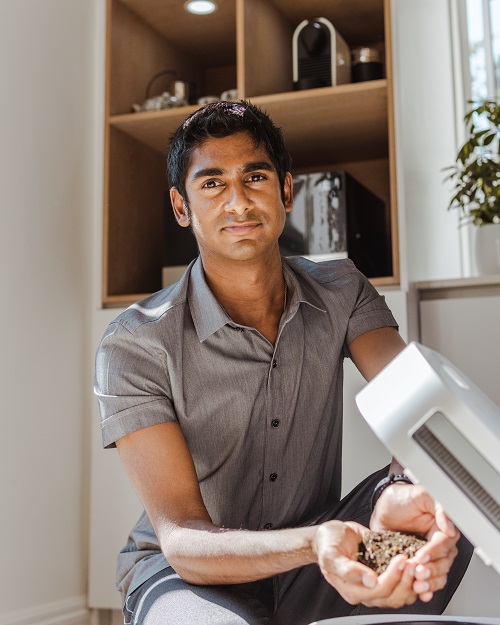 About The Compost Kitchen

The Compost Kitchen is working to improve soil health so that the water security of South Africa is improved. Soil, being a critical component of the water cycle, relies on organic matter to hold onto water, and The Compost Kitchen is working to return that organic matter to soil through organic waste. During this journey, they aim to demonstrate a more efficient way of managing waste while educating that waste has value so that other entrepreneurs can be inspired.