By  Simon Scarr and Marco Hernandez

Around the world, almost 1 million plastic bottles are purchased every minute. As the environmental impact of that tide of plastic becomes a growing political issue, major packaged goods sellers and retailers are under pressure to cut the flow of the single-use bottles and containers that are clogging the world’s waterways.

Plastic production has surged in the last 50 years, leading to widespread use of inexpensive disposable products that are having a devastating effect on the environment. Images of plastic debris-strewn beaches and dead animals with stomachs full of plastic have sparked outrage.

Polyethylene terephthalate (PET) bottles are commonly used for soft drinks and mineral water, but can also be used in other household or personal care products. Data from Euromonitor International, shows that more than 480 billion of these bottles were sold last year alone. That’s almost 1 million every minute, as shown in the animation at the top of this page. The illustrations below show what that pile of plastic would look like if it was collected over a longer period of time.

Drinking bottles are one of many types of plastic pollution currently causing environmental problems.

Half of all plastic produced is designed to be used only once. The world produced about 380 million metric tons of plastic in 2015, according to research published in Science Advances journal. About 55% of that plastic waste was discarded, 25% incinerated and 20% recycled, meaning the majority of the bottles visualised above would likely end up in the environment, landfill sites, or oceans around the world.

The amount recycled is even smaller when calculated over the past 65 years. Globally, 8.3 billion tons of plastic was produced from 1950 to 2015. Most was single-use plastic, now discarded, and only 6% of the cumulative total has been recycled, the Science Advances study shows.

54.9 million bottles
The pile would be higher than Rio de Janeiro’s Christ the Redeemer.

1.3 billion bottles
Every day the equivalent of a bottle pile half the size of the Eiffel Tower in Paris is sold around the world.

40 billion bottles
In one month’s time, the Eiffel Tower looks dwarfed next to the mountain of bottles that have accumulated.

In a full year

481.6 billion bottles
If all of the plastic bottles sold in 2018 were gathered in a pile, it would be higher than the world’s tallest building, the Burj Khalifa in Dubai.

4 trillion bottles
The plastic bottles sold worldwide since 2009 would tower above New York’s Manhattan Island. Data from Euromonitor International shows that more than 480 billion of these bottles were sold last year alone. The 2018 annual figure of almost 482 billion is up more than 50% since 2009. The pile visualised below is around 2.4 km high and dwarfs the glittering skyscrapers of the Financial District at the tip of Lower Manhattan. 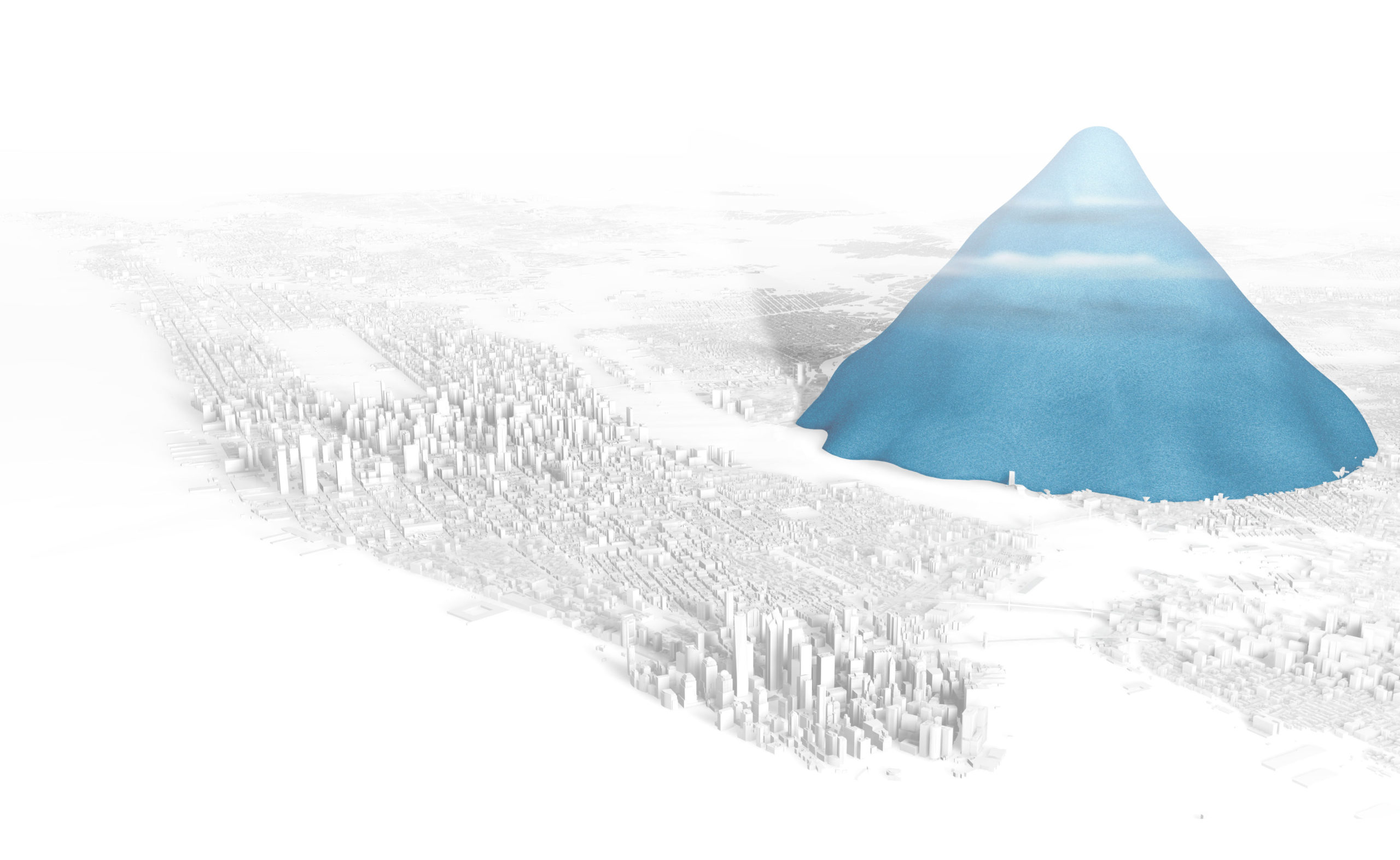