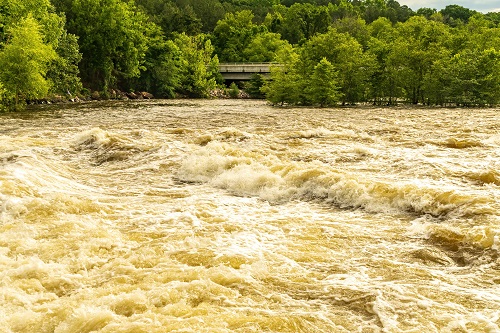 The month-long campaign to mark World Environment Day on 5 June is an opportunity to rethink the risks of extreme weather on South Africa’s most vulnerable populations.

A second round of devastating floods in KwaZulu Natal (KZN) only weeks after mudslides and gushing waters disrupted the lives of thousands of people — is a siren for government and society to protect and climate proof city and rural infrastructure. This is particularly urgent in the townships where informal and small businesses are the backbone of survival for thousands. 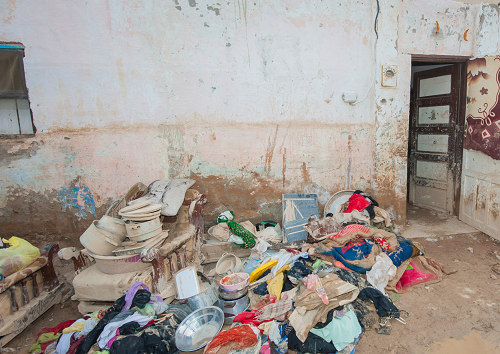 Afrika Tikkun Foundation, a youth development organisation, has twice witnessed the effects of social and weather disruptions on the township economies where small businesses have braved through the pandemic, last year’s July riots and most recently –floods. KZN witnessed the most rainfall recorded in over 60 years when the floods first hit in April, showing the immense risks for vulnerable populations where flood-proofed infrastructure is non-existent.

The NPO is currently assisting more than 500 businesses affected by the floods in KZN and according to Alef Meulenberg, CEO of Afrika Tikkun Foundation, most of SMMEs are located in poor communities in areas unfit to safeguard their lives and businesses against flooding. 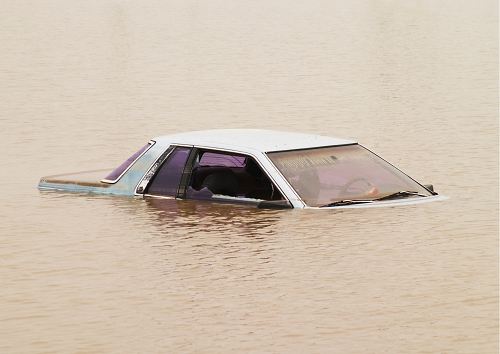 “When it comes to climate change, we all know that it is happening but there is an increased amount of localised disasters in different provinces and this comes down to town planning and particularly that of low income areas where the poor are getting parts of the land that are incredibly vulnerable. This for us is among the most important need that needs to be urgently addressed,” said Meulenberg.

While support interventions for the township economy are effective in a crisis, the long-term risks of climate change on society’s vulnerable must become a national, multi stakeholder priority in order to achieve climate justice and sustainable development in South Africa. 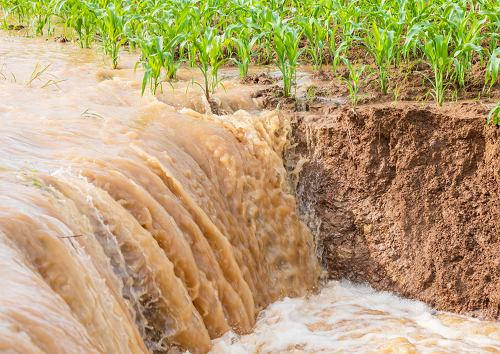 The provincial government said the floods affected more than 85 000 people, with more than 400 fatalities, 50 injuries and 88 people still missing on 19 May 2022.

Scientific assessments including that of the Intergovernmental Panel on Climate Change (IPCC) findings in both the most recent Sixth Assessment, and historical reports have shown that Africa will increasingly experience the harshest of climate change impacts from warming that is already locked in the system. This means we have limited time to safeguard society, and in particular, the township economy to support vulnerable communities’ continued engagement in self-employment, job creation and economic growth.

An estimated 17% of South Africa’s total employment is through the informal economy or so-called township economy according to Investec who singled this sector out as a vital part of South Africa’s economic revival in a recent report. In addition, data by Statistics South Africa shows that informal businesses are responsible for employment and income of approximately 2.5 million workers. 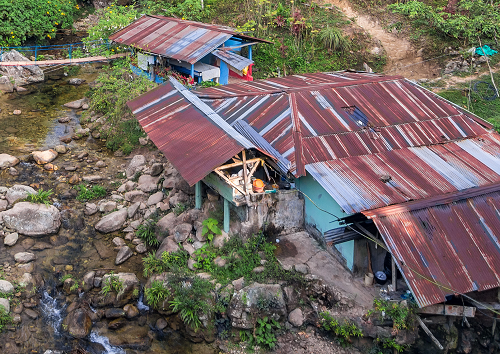 Afrika Tikkun Foundation’s small business intervention started after the riots in KZN last year and has now extended to flood relief. After the July 2021 riots the organisation launched a revitalisation programme for township economies aimed at rebuilding and assisting small businesses directly affected by the rampant destruction which affected hundreds of small and informal businesses, costing the already fragile economy billions. The initiative targeted 2500 small businesses on the brink of collapse, through a holistic rescue program which provides assistance in the form of financial resources, infrastructure as well as skills development. Through initiatives such as #RevivingTownshipEconomies, there is hope yet that township-based businesses will bounce back stronger than ever –but the climate related risks to their survival remain.

“Township businesses have shown remarkable resilience; they have been hit by COVID19 lockdowns; July 2021 riots and today –the floods. We are focusing on helping businesses to be supporters post the floods in KZN but we need long term planning that will safeguard townships and informal settlements as part of disaster intervention,” said Meulenberg, adding that “people who are living in townships and informal settlements are not in prime areas, they are not developed for agricultural or residential use so again it really points to inequality and how the poor in a disaster are often the hardest hit.”

Climate Change accounts for the top three risks by severity in World Economic Forum’s ​​Global Risks Report for 2022. Afrika Tikkun Foundation calls for South Africa’s climate adaptation policies to be speedily implemented. These plans must address with urgency —the legacy of poor city planning that exposes the most vulnerable to unsafe infrastructure and intern climate change impacts.

“Dealing with poor infrastructure and rehabilitating poorly planned settlements is a critical part of what all institutions and stakeholders should consider when dealing with climate change adaptation and resilience building. This will automatically improve access to clean water, access to education, healthcare and other services,” said Meulenberg.

The Organisation for Economic Co-operation and Development (OECD) characterises climate resilient infrastructure as planned, designed, built and operated in a way that anticipates, prepares for, and adapts to changing climate conditions. It can also withstand, respond to, and recover rapidly from disruptions caused by these climate conditions.  In this light, it emphasises that decision makers need to have access to high quality information, consistent data and capacity to use this information to inform planning.

In addition, mobilising finance from both the public and private sector will be essential to boosting investments for protective infrastructure in which the costs of protection need to be weighed against the consequences of damage or disruption.

The Township Economy can benefit from climate resilient – geared development and planning to ensure that South Africa addresses climate change in an inclusive and just manner.

Visit https://afrikatikkun.org/ for more information about the Afrika Tikkun Foundation. 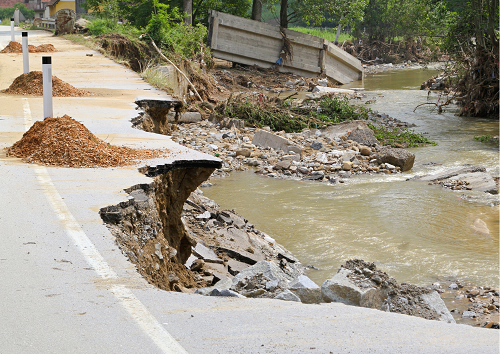 About The Afrika Tikkun Foundation

The Afrika Tikkun Foundation is a Non-Profit Company providing education, health, and social services to underprivileged communities in South Africa through their four centres of excellence across Gauteng and the Western Cape.  Currently assisting over 10,000 children and youth across the country, their primary goal is to create a sustainable future for the youth of South Africa, the credibility of this cause won the support of the Patron-in-Chief in memoriam, Nelson Mandela. The success of Afrika Tikkun’s Cradle-to-Career approach is rooted in partnerships with beneficiaries and their communities, as well as the fundamental alignment and support of civil society organisations, private businesses and government. Together, we are able to make a powerful and sustainable impact, allowing more young South Africans can thrive, rather than just survive 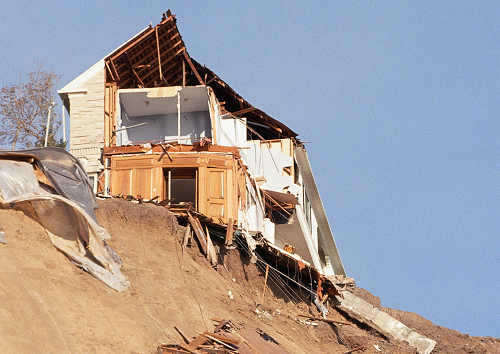