Skip to content
N3 Road soon to be plastic

200 tons of ‘plastic road’ will be laid on a stretch of the N3 in KwaZulu-Natal soon, to see if it can last under South Africa’s harsh sun

Start from 10 September, 200 tons of “plastic road” is due to be laid on a stretch of the N3 highway in KwaZulu-Natal.

The recycled plastic is used as a binder ingredient in the asphalt and replaces a percentage of costly bitumen, while also diverting waste from landfill.

The project is by the same company, Shisalanga Construction, a majority-owned subsidiary of Raubex Group Limited, that in early August paved 80 metres of road in Cliffdale in KwaZulu-Natal with a mixture containing the equivalent of 6,770 milk bottles of locally recycled plastic. 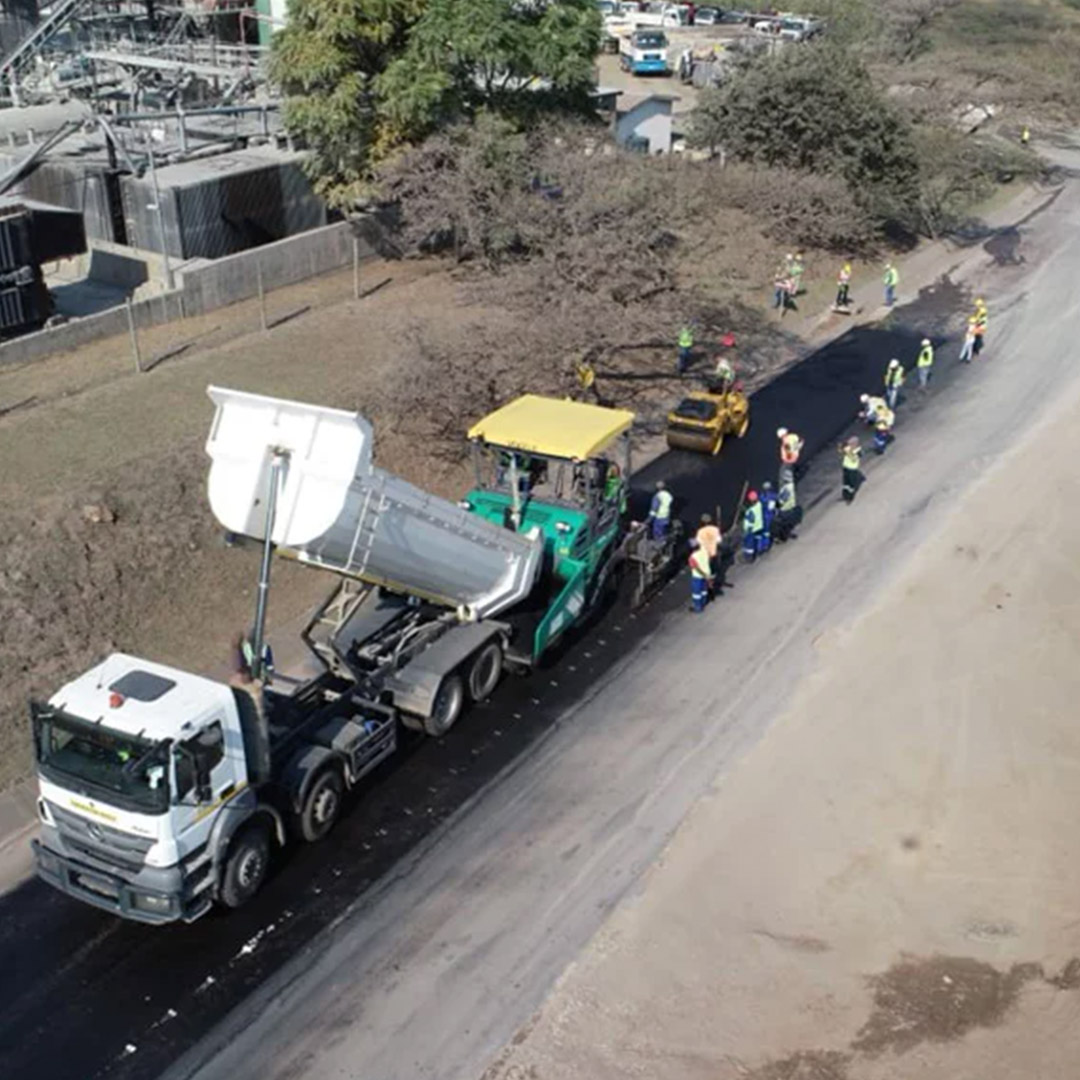