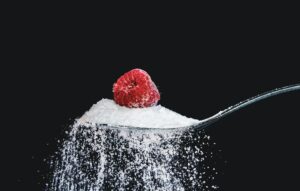 Undiagnosed and uncontrolled diabetes is a major public health burden in South Africa (SA) and across the world, but new global and South African targets have provided a framework for strengthening the diabetes response in SA.

Dr Patrick Ngassa Piotie, Chairperson of the Diabetes Alliance, says, “With collaboration, implementation and monitoring and evaluation of these targets in health facilities, we may be able to thwart the growing diabetes crisis in SA. Diabetes is the second deadliest condition in SA and some 4.5-million South Africans have diabetes.”

On 28 May 2022, the World Health Organization (WHO) announced five new targets to strengthen and monitor diabetes responses within non-communicable disease (NCD) programmes. South Africa strongly supported the adoption of these targets. A few days later, the SA National Department of Health launched the National Strategic Plan (NSP) for the Prevention and Control of NCDs which includes diabetes targets. Diabetes is an NCD, and high blood pressure often occurs alongside diabetes.

Dr Ngassa Piotie says, “This was a historic week for the global fight against diabetes and a significant moment for the prevention and management of diabetes in SA. Both targets are geared to reducing the risk of diabetes and helping to ensure that those diagnosed with diabetes have access to affordable, quality treatment and care.” 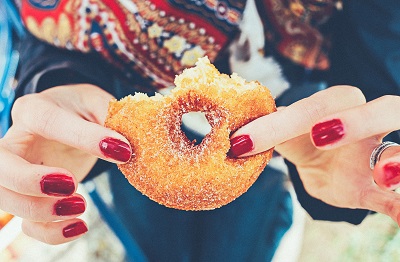 The five new WHO targets for diabetes are that by 2030:

“The Diabetes Alliance welcomes South Africa’s support for the WHO targets,” says Dr Ngassa Piotie. “We are also relieved that the National Strategic Plan for NCDs for the period 2022-2027 has finally been launched. The previous NSP lapsed in 2017. NCDs are currently the leading cause of death and disability in South Africa and the consequences of inaction will be catastrophic.” 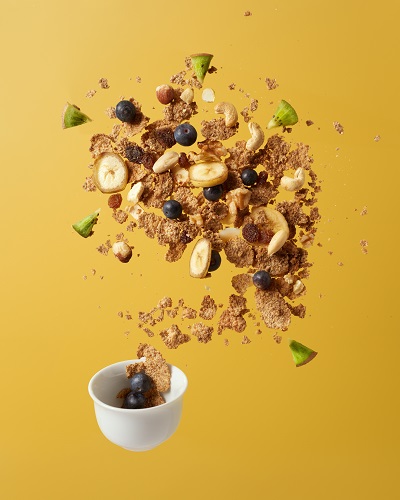 The NSP for NCDs proposes a 90-60-50 cascade as the first step to improving early detection and treatment of NCDs, namely that:

“A mammoth task lies ahead to ensure that 90% of all people over 18 know that they have raised blood glucose and/or blood pressure,” explains Dr Ngassa Piotie. “Implementation of the NSP for NCDs in every hospital and clinic across the country will see us take a giant step forward in preventing and managing diabetes. It will also see SA support the WHO target of ensuring that 80% of people living with diabetes in South Africa are diagnosed.”

The provincial departments of health will be responsible for implementation of the NSP for NCDs through the district health system and the National Department of Health will provide oversight. 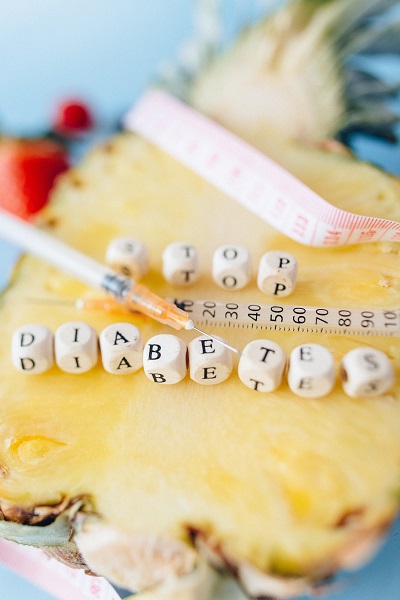 “The Diabetes Alliance is ready to collaborate with all stakeholders – people living with diabetes and other NCDs, civil society organisations, government departments, the private sector including funders, development partners, and education and research institutions,” says Dr Ngassa Piotie.

“We are also ready to help raise awareness about the risk factors for diabetes, diabetes complications and other NCDs that the NSP outlines. These include tobacco use, unhealthy diet, physical inactivity, and harmful use of alcohol. We aim to inform South Africans living with diabetes of the importance of the NSP and the role they can play individually to contribute to the achievement of these national targets,” he adds.

“As we work towards implementing the NSP, one key priority will be to establish strong monitoring and evaluation systems that will allow us to track the progress made towards reaching the targets.” 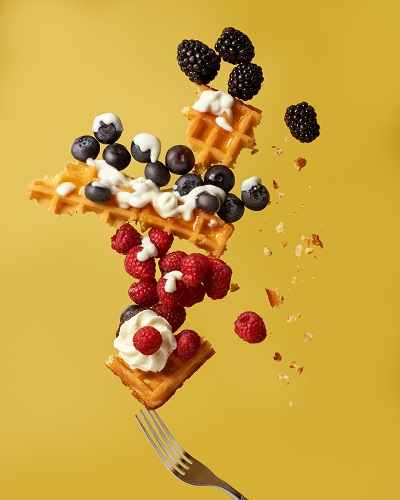 Diabetes is a chronic condition that occurs either when the pancreas does not produce enough insulin or when the body cannot effectively use the insulin it produces. Insulin is a hormone that regulates blood sugar. The 2021 report on mortality and causes of death by Statistics South Africa found that diabetes is the second deadliest condition in the country, and the leading killer of women in SA. It has killed more people than HIV, hypertension, and other forms of heart disease combined. It is a major cause of blindness, kidney failure, heart attacks, stroke, and lower limb amputation. According to statistics from the International Diabetes Federation over 4.5-million South Africans have diabetes.

The inaugural South African Diabetes Summit, co-hosted by the Diabetes Alliance and the University of Pretoria Diabetes Research Centre in November 2021, highlighted the need for urgent action to improve the diabetes response in SA. The Summit saw the release of the first Diabetes Charter – written by South Africans living with diabetes supported by experts, academics, and other stakeholders.

About the Diabetes Alliance:

The Diabetes Alliance prioritises people with diabetes across South Africa.

The Diabetes Alliance is a non-profit organisation (NPO 242-237) committed to improving the health and wellness of people living with diabetes in South Africa.

We do this by creating conditions for new ways that government, philanthropic foundations, civil society, business, academic institutions, health professionals and people living with diabetes can work together in improving access to treatment and care.