The world drinks more than 2.25 billion cups of coffee every day. Brewing that much coffee generates half a million metric tonnes of used grounds in the UK alone. Globally, more than 6 million tonnes of this waste goes to landfill.

Working in coffee shops while studying at university in Scotland, Fergus Moore and Scott Kennedy saw the scale of waste first-hand. So they set up Revive Eco, a Glasgow-based company dedicated to ending what they say is “a catastrophic waste of resources”.

They have already designed products to improve soils and are now extracting oils from coffee waste, which they say are of comparable quality to commercial alternatives.

A sustainable alternative to palm oil is among the products Moore and Kennedy are working on. They say their oil is environmentally friendly and has potential applications in food, drinks, cosmetics and pharmaceuticals.

Palm oil has been blamed for the destruction of rainforests in Malaysia and Indonesia. Greenpeace says rising global demand is leading to an area the size of a football pitch being cut down every 25 seconds in Indonesia’s rainforest to make way for palm oil plantations. 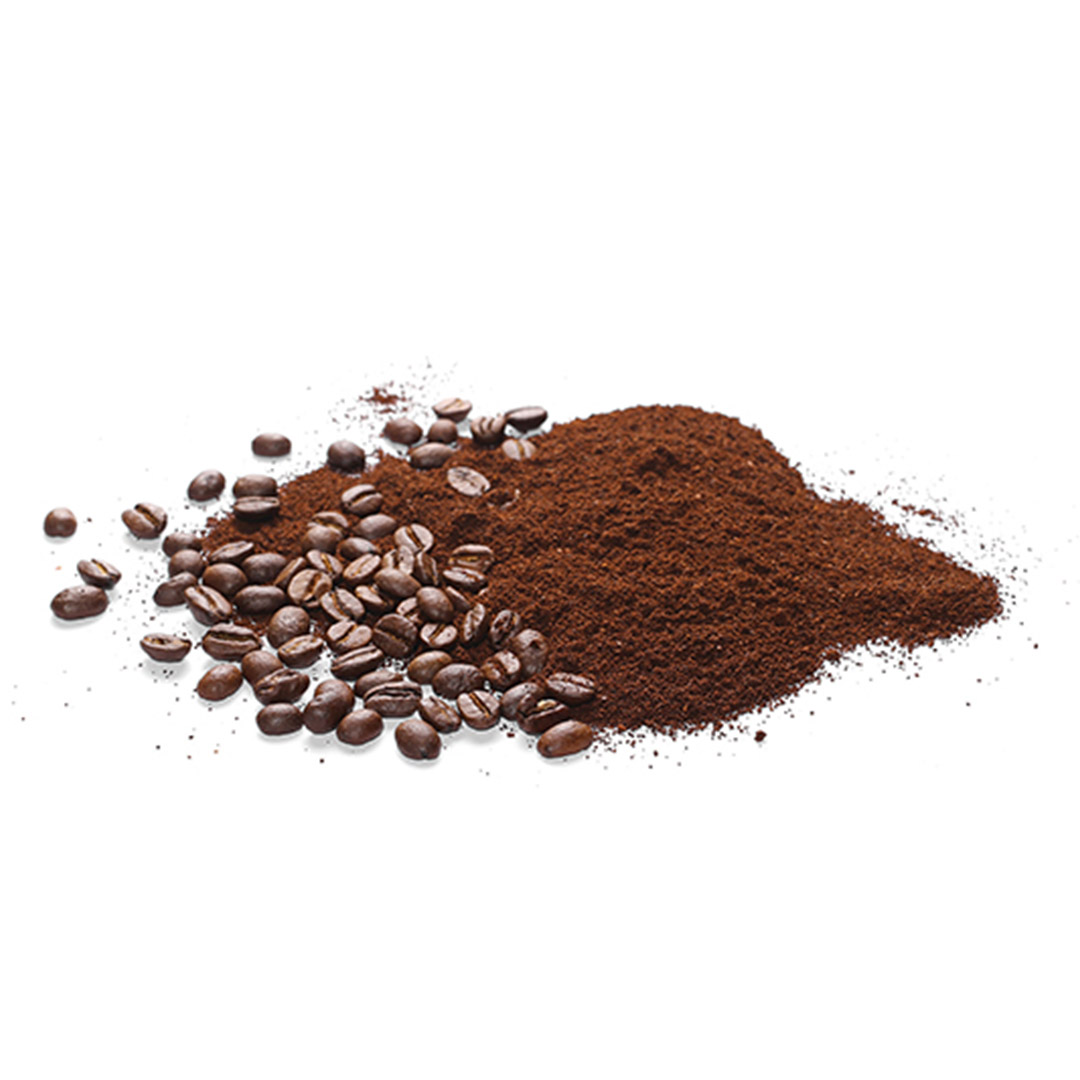