Skip to content
Raining plastic over the rockies mountains

It’s raining plastic over the Rockies

A hard rain is falling on the Rocky Mountains.

It’s the kind that brings an even harder reality home to many Americans: Plastic has permeated every facet of our planet. Even the clouds.

A study from scientists at the U.S. Geological Survey has found that 90 percent of rainwater samples from eight different locations along the Rockies contained plastics.

Even more surprising, some of those sites are hardly frequented by humans at all.

In fact, one such site, dubbed “CO98” by researchers, is perched high in the mountains at 10,400 feet above sea level.

So how did micro plastics find their way to those lofty heights?

Blame it on the rain. Or, more precisely, on tiny plastic particles that are shed into the atmosphere before hitching a ride back down on a raindrop.

The study, which focused mostly on sites between Denver and Boulder, Colorado, suggests there’s more plastic falling from skies over urban areas. But from there, the sky’s the limit.

“More plastic fibres were observed in samples from urban sites than from remote, mountainous sites,” researchers note in the paper.

“However, frequent observation of plastic fibres in washout samples from the remote site CO98 at Loch Vale in Rocky Mountain National Park suggests that wet deposition of plastic is ubiquitous and not just an urban condition.”

Of course, it isn’t exactly pelting down on the Rockies. The microplastics found in rainwater are invisible to the naked eye, with researchers having to magnify samples 20 times to see them.

But what a rainbow those microscopes revealed.

They found plastic strands in vibrant colors from purple to silver to red. Blue, they say, was the most common.

The findings were startling enough to derail the research team’s original intent to analyze rainwater for evidence of nitrogen pollution — a habitat-killing contamination often caused by agricultural practices.

But the presence of plastic in their samples pointed to a much wider habitat under threat: our own.

According to a recent study from Canada’s University of Victoria, humans inadvertently eat 50,000 particles of microplastic every year — enough, one might argue, for it to claim a spot on the USDA’s food pyramid,

The new study suggests we’re not just eating and breathing plastic. We’re soaking in it, too.

“I think the most important result that we can share with the American public is that there’s more plastic out there than meets the eye,” one of the researchers and USGS research chemist Gregory Wetherbee tells The Guardian. “It’s in the rain, it’s in the snow. It’s a part of our environment now.” 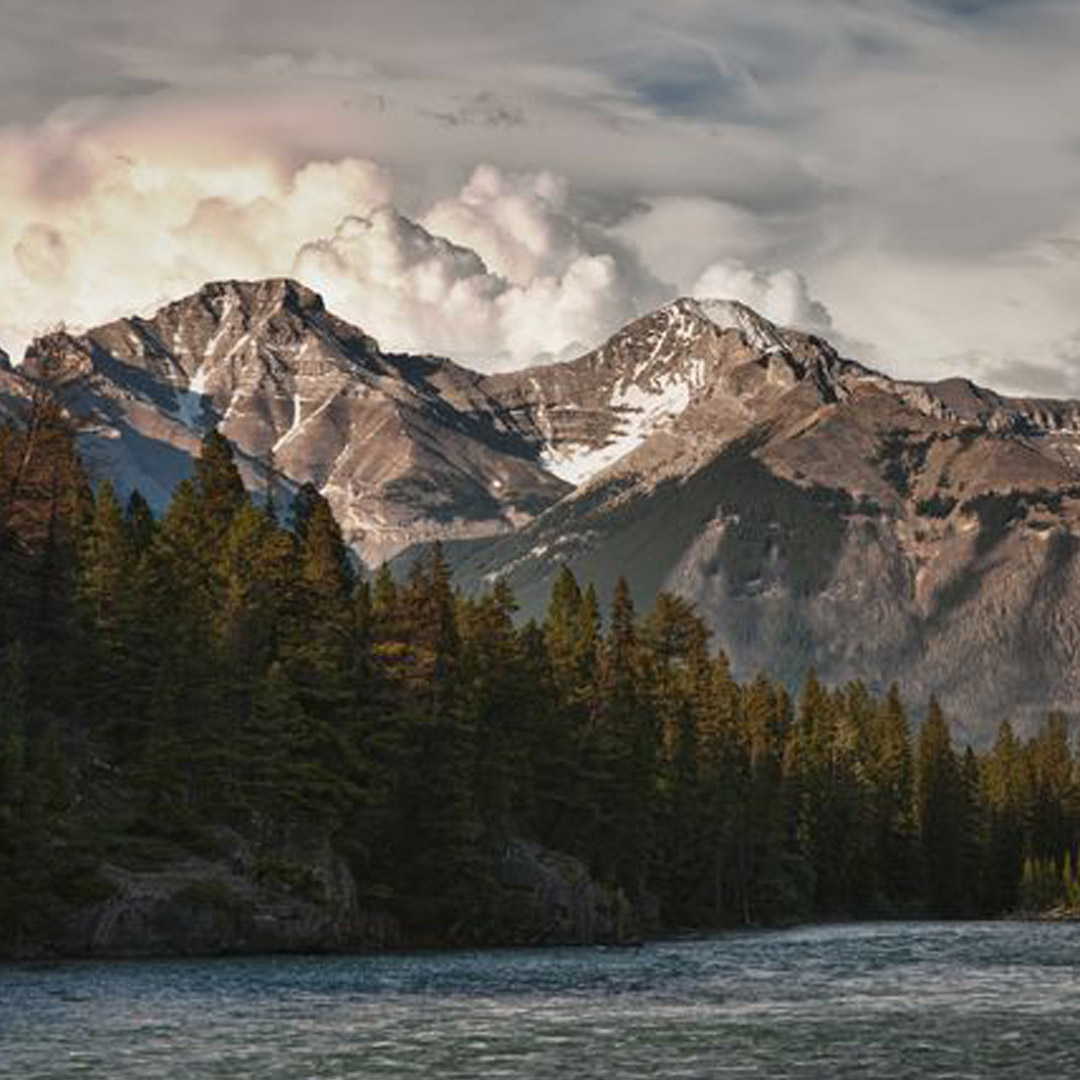