KAILUA-KONA, Hawaii — Officials have found high levels of a chemical commonly used in sunscreen that is believed to harm coral reefs in bay waters off Hawaii’s Big Island.

The Kahaluu Bay Education Center commissioned the testing for oxybenzone at five sites in the bay on the island’s west side last year, West Hawaii Today reported Sunday.

The results found the chemical’s concentration at one of the sites to be 262 times greater than levels considered high-risk by the U.S. Environmental Protection Agency.

“That sample there is the highest we’ve ever measured in the world,” said Craig Downs, executive director of Haereticus Environmental Laboratory, which conducted the sampling.

The concentration was likely high because it was taken at a spot where people enter the water and on days with heavy beach traffic, Downs said.

The chemicals oxybenzone and octinoxate have been linked to coral damage and other negative effects on aquatic life, according to the National Oceanic and Atmospheric Administration.

The state Legislature last year enacted a law banning the sale of sunscreens that contain oxybenzone and octinoxate, aiming to protect the state’s reefs. The ban takes effect in 2021.

The chemicals contribute to declining reef health in Hawaii’s water, as does erosion and cesspool pollution, Downs said.

While chemical pollution is a threat to the reefs, the greater threat is climate change, said Lindsey Kramer, Hawaii Island co-ordinator of Eyes of the Reef. Rising ocean temperatures are inextricably linked to the mass bleaching events that killed corals off the Big Island a few years ago, she said.

But unlike with climate change, the state can control the chemicals, said Cindi Punihaole, director of the Kahaluu Bay Education Center.

“It’s not a difficult step — it’s just a choice,” Punihaole said. “Protect and heal the bay — it would be a benefit not just to our environment, but to future generations.” 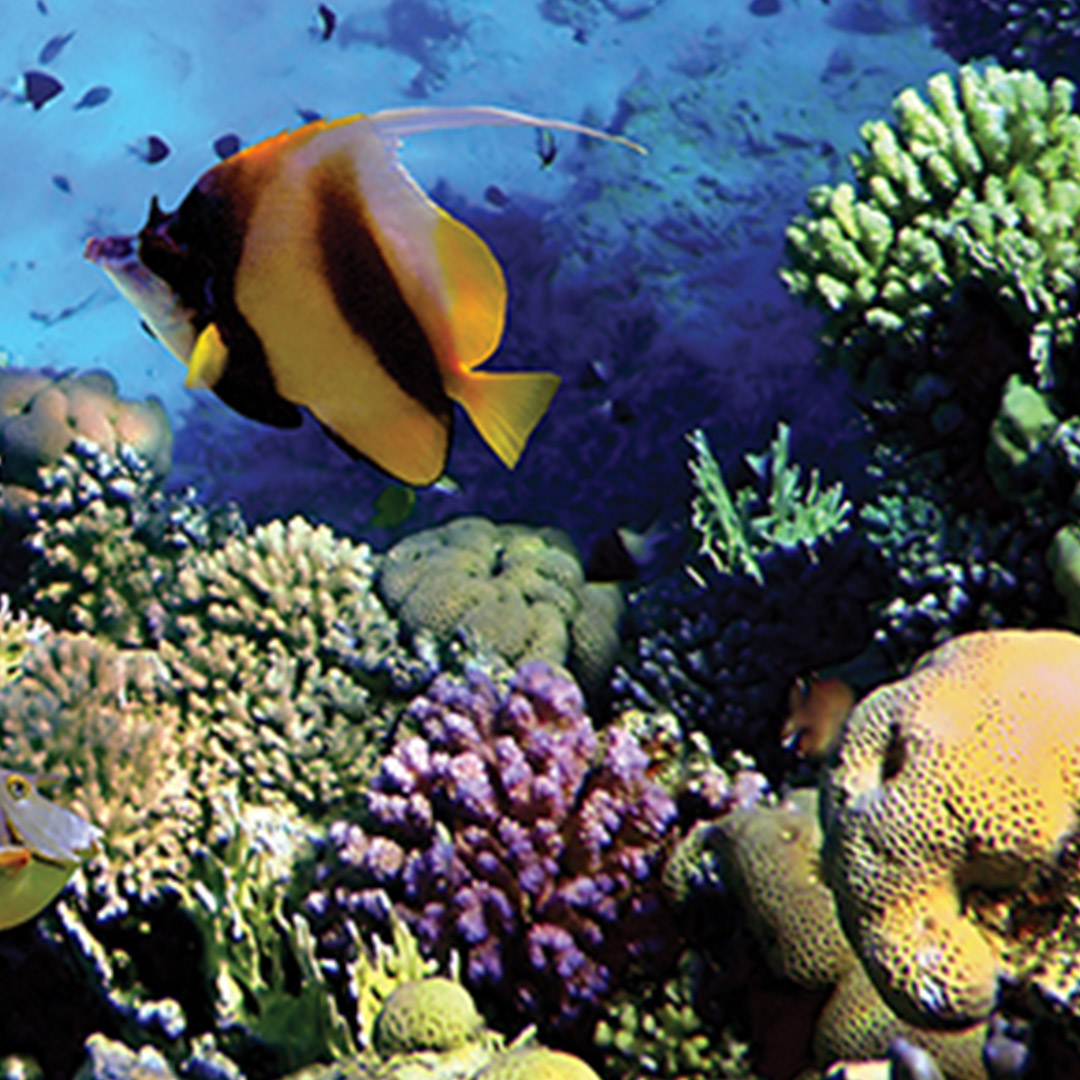