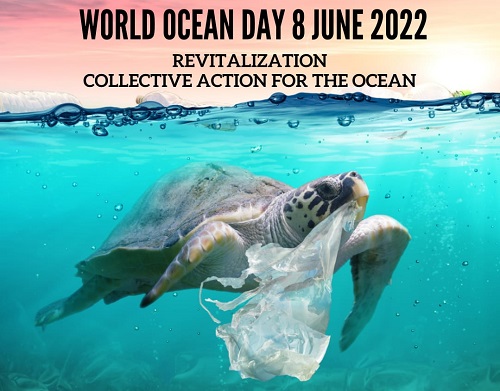 World Ocean Day 8 June 2022, Revitalization Needs To Be A Collective Action For The Ocean

It is time to realize that, to achieve the Sustainable Development Goals and the objectives of the Paris Agreement on climate change, we urgently need collective action to revitalize the ocean. That means finding a new balance in our relationship with the marine environment.

The ocean covers over 70% of the planet. It is our life source, supporting humanity’s sustenance and that of every other organism on earth. 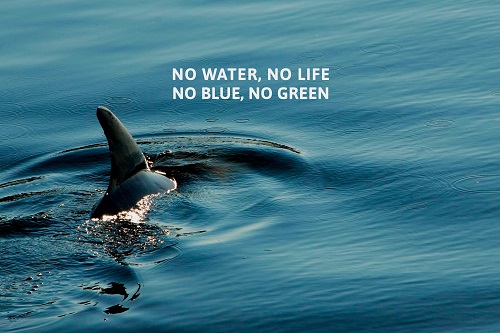 The ocean produces at least 50% of the planet’s oxygen, it is home to most of earth’s biodiversity, and is the main source of protein for more than a billion people around the world. Not to mention, the ocean is key to our economy with an estimated 40 million people being employed by ocean-based industries by 2030. 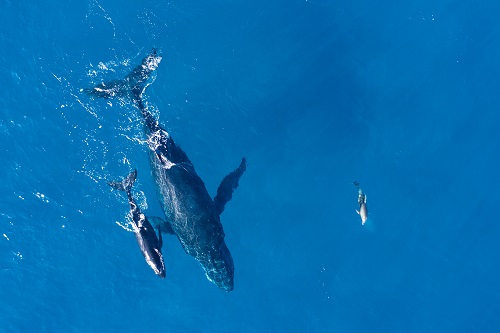 Even though all its benefits, the ocean is now in need of support.

With 90% of big fish populations depleted, and 50% of coral reefs destroyed, we are taking more from the ocean than can be replenished. We need to work together to create a new balance with the ocean that no longer depletes its bounty but instead restores its vibrancy and brings it new life. 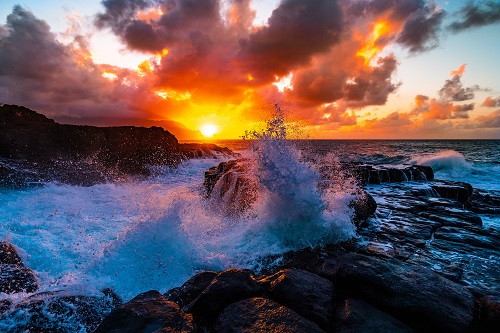 “Revitalization: collective action for the ocean” is the theme for World Oceans Day 2022, a year framed by the UN Decade of Ocean Science and the celebration of the United Nations Ocean Conference, two years after being cancelled because of the pandemic. 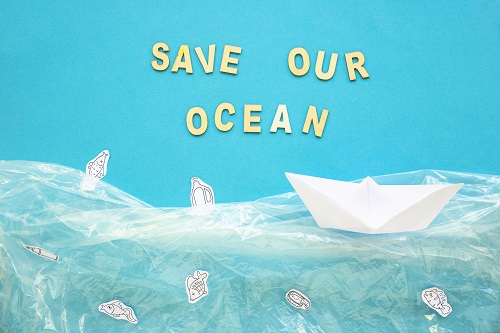